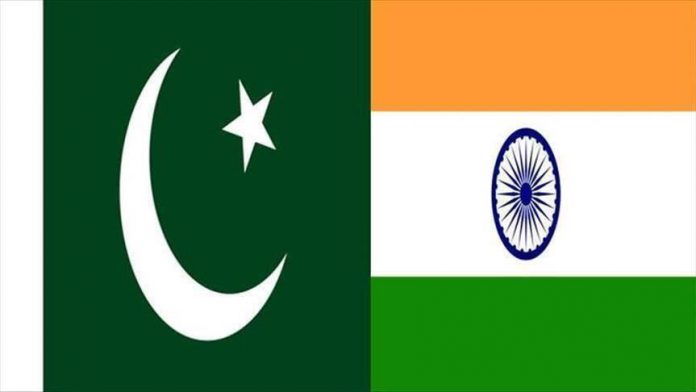 From almost on the brink of war in the beginning of the year to the opening a peace corridor for Sikh pilgrims in November, the two nuclear-armed neighbors, India and Pakistan, remained largely on the edge in 2019.

In February, following the militant attack in the Indian-administered Jammu and Kashmir that killed dozens of soldiers, New Delhi carried out airstrikes in Pakistan, igniting a military stand-off.

A day later, Islamabad retaliated by dropping bombs inside Jammu and Kashmir, near military installations and shot down an Indian jet. It also arrested an Indian pilot, who was released later as