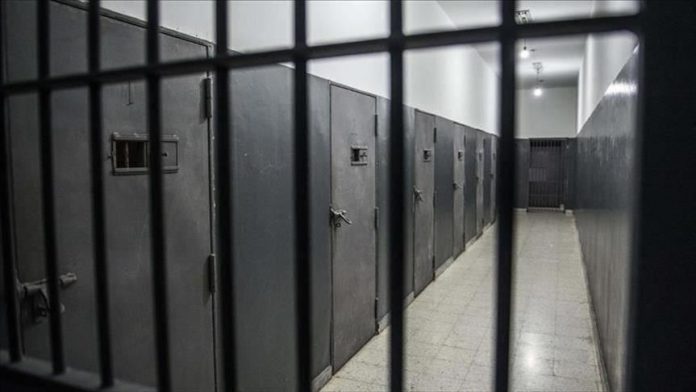 In a gesture of normalcy amid tensions between the two countries, Pakistan and India on Wednesday exchanged lists of civilian prisoners in their custody.

Despite tensions over the divided Kashmir region and other issues, the lists were exchanged simultaneously in Islamabad and New Delhi under a 2008 pact between the two countries.

Pakistan handed over a list of 282 Indian prisoners (55 civilians and 227 fishermen) languishing in Pakistani jails to the Indian High Commission in Islamabad, said a statement from Pakistan’s Foreign Ministry.