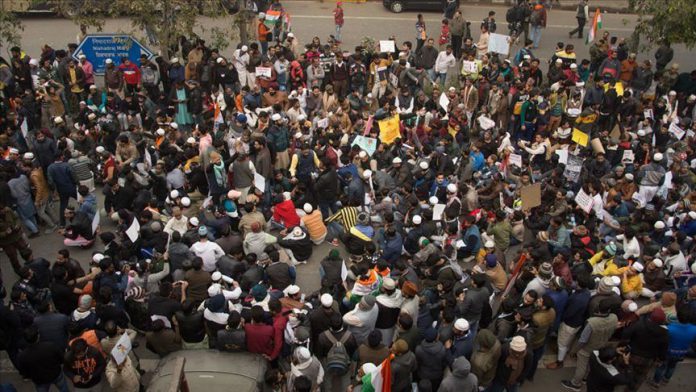 Speaking at a sit-in protest in the capital New Delhi, the Indian National Congress party leader Rahul Gandhi said, “When you get students shot by bullets and when you get them lathi-charged or when you threaten journalists, you try to suppress the voice of the country,” according to ANI news agency.

Manila negotiating up to 40M doses of Pfizer vaccine

Europe under strain of coronavirus crisis with more than 12,000 deaths