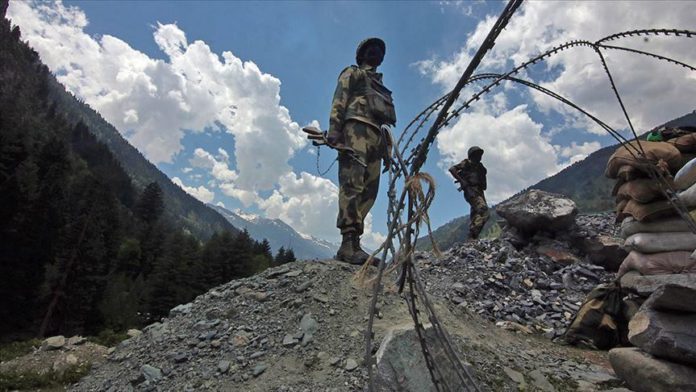 India has said none of its soldiers involved in the deadly border clash with China are unaccounted for.

“It is clarified that there are no Indian troops missing in action,” the Indian Army said in a brief statement late on Thursday, followed by the same statement by the Ministry of External Affairs.

The statement comes following reports about release of several Indian soldiers, including two majors, who were detained by the Chinese forces during a deadly clash on Monday night.

Indian Maj. Gen. Abhijit Bapat and his Chinese counterpart met for the third time on Thursday.

The meetings were part of ongoing military engagements to de-escalate the situation and to disengage on the disputed border. The two senior military officers have met seven times since the stand-off began in early May.

The last time the Chinese military had taken Indian soldiers captive was in July 1962, after a clash in the Galwan valley.

Fresh skirmishes on the Himalayan border started on May 5 and led to a military and diplomatic impasse between the two countries. At least 20 Indian soldiers were killed in violent clashes that followed.

Thousands of soldiers on both sides have been camping along the un-demarcated Line of Actual Control, the de facto border between the two countries.

The incident on Monday night occurred at a time when, according to Indian army, the de-escalation process was underway in the valley.

In a related development, plans to construct the Ram Temple in Ayodha were suspended following the killing of the Indian soldiers.

The temple trust said in a statement the decision was taken due to the “serious” situation along the border as the country is “most important.”

The site for the temple is a disputed land where Babri Masjid, a mosque built by the Mughals, stood up until 1992 when Hindu nationalists demolished it calling it the site of Lord Rama’s birth.

In an almost three-decade dispute, in November last year, the Supreme Court ordered the land to be handed over to a trust to build the Hindu temple.

It also ordered the government to give alternate land to build the mosque.