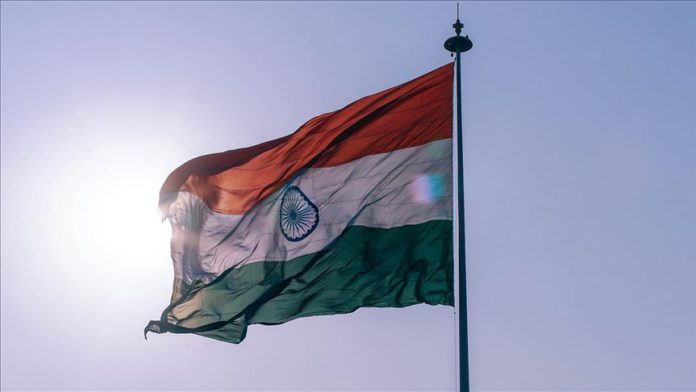 India’s government said on Friday there is no need for separate probe by a federal agency into a gathering of a Muslim religious group in March, which has been blamed for the coronavirus outbreak in the country.

The Tablighi Jamaat has recently faced public vilification in India, as the country’s initial coronavirus cases in April were being linked to its gatherings, especially one in the capital New Delhi in March.

In a written response on Friday, the government told the Supreme Court that the Delhi police’s probe into the group’s activities is “progressing on a day-to-day basis” and efforts are being made to complete it as soon as possible.

Asserting there was no negligence or unnecessary delays in the investigation, the government said a probe by the Central Bureau of Investigation, a federal agency, “does not merit any consideration.”

India’s top court is hearing a petition filed by a lawyer, Supriya Pandita, against the central and Delhi governments, as well as the Delhi police, accusing them of risking millions of lives by allowing the congregation in March.

Foreign members banned for a decade

On Thursday, the government banned 2,250 foreign members of the Tablighi Jamaat from entering India for the next 10 years.

These people were in India during the countrywide lockdown implemented to stem the spread of the virus.

They were among those who attended a gathering at the Tablighi Jamaat headquarters Delhi’s Nizamuddin locality from March 13 to March 15.

The Indian government filed a case against the group’s chief Maulana Mohammad Saad Kandhalvi for arranging the event despite the lockdown imposed by Prime Minister Narendra Modi.

In mid-April, the police added charges of culpable homicide not amounting to murder against Kandhalvi and six others, saying many people who attended the religious gathering had succumbed to COVID-19.

The group, which has millions of followers across dozens of countries, has maintained that people only stayed at its headquarters due to the sudden cancellation of rail and transport services.