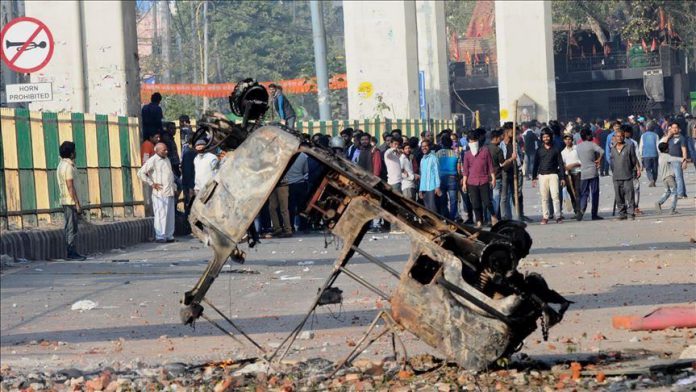 Head of a quasi-judicial body in India has claimed that the communal violence that jolted parts of union capital Delhi recently was “well-planned” and “one-sided”.

In the worst-hit riots in decades, which started on the day when U.S. President Donald Trump was in the city, over 50 people were killed and hundreds injured.

In an exclusive interview with Anadolu Agency, the Chairman of the Delhi Minorities Commission Zafarul Islam Khan, who toured the riot-affected areas along with other members of his body, said that they found maximum damage had been inflicted on houses and shops of Muslims.