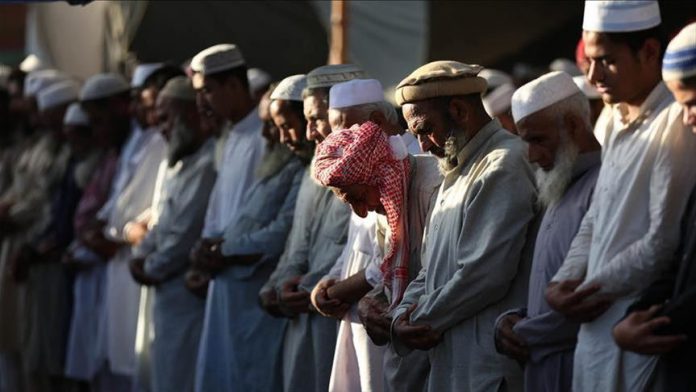 India on Wednesday brought charges of culpable homicide not amounting to murder against Maulana Saad Kandhalvi, head of the Muslim missionary group Tablighi Jamaat, and six others, a police official said.

The group — which spreads elementary knowledge of Islam — is in the headlines as reports of coronavirus cases from various parts of India are being linked to its gatherings.

The Indian media is painting Muslims in general, and the group in particular, as villains in the battle against COVID-19.

Ethiopia: Talks on Nile dam must focus on filling