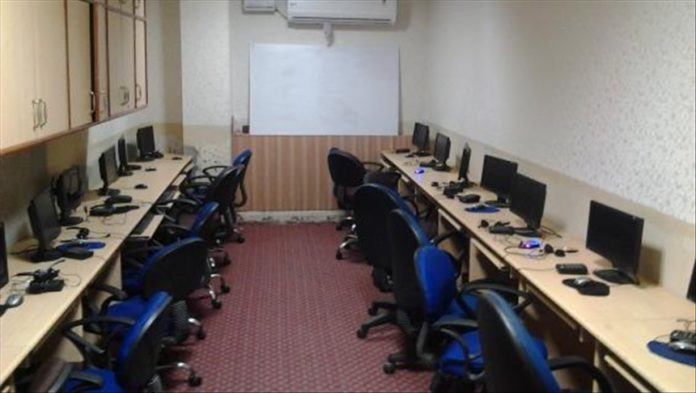 At least 54 people have been arrested in India’s capital as authorities unearthed an extortion racket run by a “massive syndicate targeting foreign nationals,” police said on Wednesday.

Operating from an illegal call center in New Delhi, the accused would impersonate various law enforcement agencies to dupe people living in the US and other countries, according to a police statement.

They managed to get over 4,500 people to pay a collective sum of around $14 million, it said.

“Foreign nationals from the US and other countries were threatened with legal action and made to transfer money via Bitcoins and gift cards,” said Anyesh Roy, a top police officer.

He said the accused used an “elaborate written script” and posed as officials from law enforcement and other government agencies “such as the Social Security Administration, the Drug Enforcement Administration, and the US Marshals Service” among others.

“They would tell the victims that their bank accounts and other assets are being frozen because their details have been found at a crime scene, or that bank accounts in their names have been used for transactions related to drug cartels in Mexico and Colombia,” Roy explained.

Threatened with the possibility of arrest and jail time, the victims were then offered two options – legal action or Alternate Dispute Resolution (ADR), he said.

“In the ADR, the victim was told that there is only one way to safeguard their assets; they have to either buy Bitcoins or Google gift cards worth all the money in their accounts,” the officer said.

According to the police, initial investigations show a person was managing the call center’s operations from Dubai.

Police seized 89 desktop computers and a network server set up at the center in Delhi.