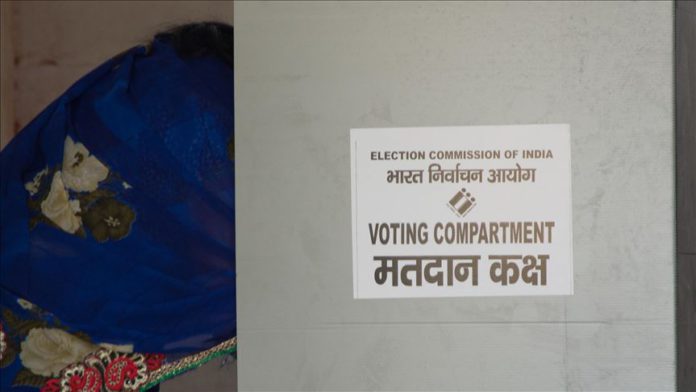 India on Tuesday reported over 38,000 more cases of the novel coronavirus as people in the eastern state of Bihar line up to vote in a second phase of regional elections.

Around 70 million people are eligible to vote in the three-phase polls in Bihar. The current phase of voting will continue until Saturday and is part of the first large-scale elections in the country since the virus outbreak erupted earlier this year.

The Janta Dal party, in alliance with Indian Prime Minister Narendra Modi’s Bharatiya Janata Party, is vying to stay in power in the state’s legislative assembly and executive office.

Meanwhile, Modi took to Twitter to urge voters to take part in the election in large numbers. “Today, there are by-polls taking place in various places across India. I urge those voting in these seats to vote in large numbers and strengthen the festival of democracy,” he said.

As they continued to cast their ballots, the Health Ministry revealed that a total 38,310 cases had been registered in the country, raising the total to 8.26 million.

Daily COVID-19 infections have been on the decline in India, now less than 50,000 per day.