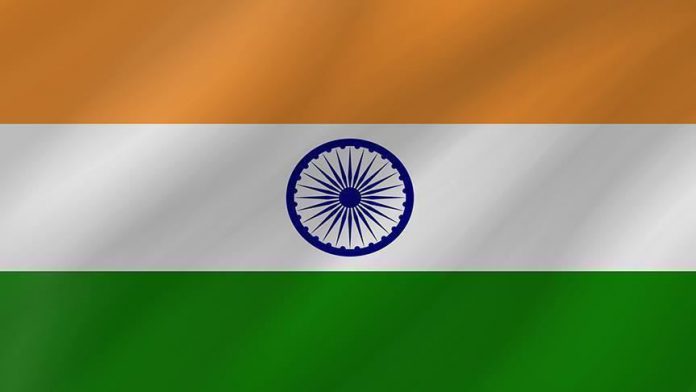 A Delhi High Court judge who pulled up the police and government for their failure to contain communal riots in the Indian capital was transferred late on Wednesday.

A communique issued by Indian President Ram Nath Kovind around midnight stated that Justice S. Muralidhar is being transferred to the Punjab and Haryana High Court. He was also asked to take immediate charge of his new posting.

Hearing a petition, the judge on Wednesday had questioned the role of ruling Bharatiya Janata Party (BJP) leaders and few union ministers for their alleged hate speeches, believed to be the reason behind