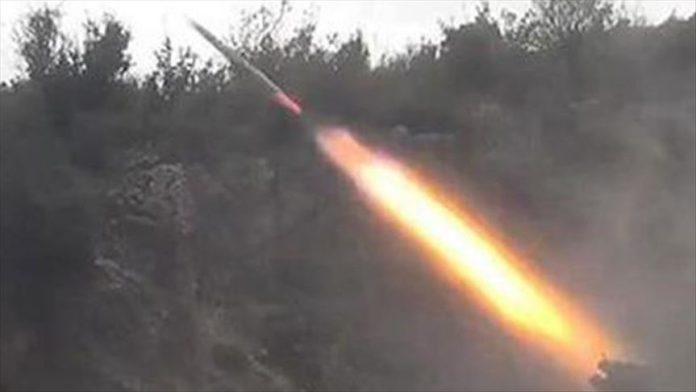 India on Thursday earmarked 389 billion Indian rupees ($5.2 billion) for the design and development of indigenous military equipment, according to a statement by the Ministry of Defense.

Following a meeting of the country’s defense acquisition council, the Ministry of Defense announced that the approved proposals included acquisitions worth 311.3 billion rupees ($4.1 billion) from domestic defense industry firms.

The country also green lighted the purchase of additional fighter jets from Russia, including the procurement of 21 Mikoyan MIG-29 along with upgrading of 59 existing aircraft, costing 74.18 billion rupees ($992 million).

In addition, the Sukhoi Su-30MKI jets will be procured by state-owned defense firm HAL (Hindustan Aeronautics Limited) at an estimated cost of 107.3 billion rupees ($1.4 billion).

“In the current situation and the need to strengthen the Armed Forces for the Defence of our borders and in line with Prime Minister’s clarion call for ‘Atma Nirbhar Bharat’ [self-reliant India] the Defence Acquisition Council approved for capital acquisitions of various platforms and equipment required by the Indian Armed Forces,” said the Defense Ministry in a statement.

The equipment is to be manufactured in India with the involvement of the domestic defense industry and several micro, small and medium enterprises.

“The indigenous content in some of these projects is up to 80% of the project cost,” said the statement, adding that many had been made possible via technology transfers to domestic firms through the country’s Defense Research and Development Organization.

It said that some of these projects included ammunition for Pinaka multi-barrel rocket launchers, armament upgrades for BMP armored personnel carriers, software-defined radios, long-range land-attack cruise missile systems with firing ranges of up to 1,000 kilometers (620 miles) and air-to-air Astra missiles.