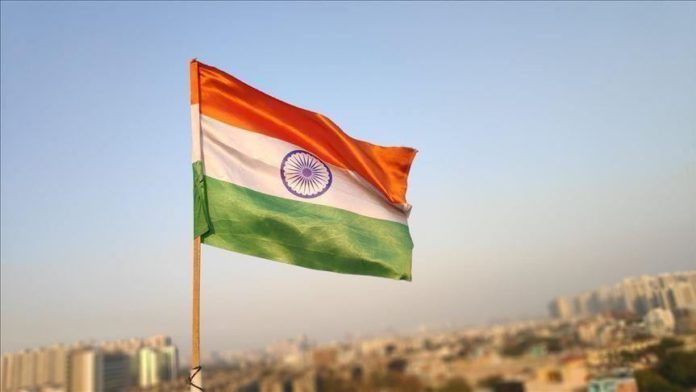 India is set to evacuate 14,800 citizens stranded abroad starting Thursday in one of the biggest operations of its kind.

Some 64 flights will bring home the people caught amid coronavirus restrictions in an operation dubbed Vande Bharat Mission by the Indian government.

More than 0.3 million Indians have requested for a flight to return.

“The first flight will take off for Singapore at 11 p.m. on Thursday, touching base at 7.30 a.m. local time,” Sameek Bhattacharya, a spokesman for flag-carrier Air India, told Anadolu Agency.

The first flight will arrive in India on Friday afternoon from Bangladesh’s capital Dhaka.

Flights from India will go to the US, the Philippines, Singapore, Bangladesh, UAE, UK, Saudi Arabia, Qatar, Singapore, Phillippines, Oman, Bahrain, and Kuwait.

“The schedule for the evacuation has been prepared and shared. The rescue work will go on till May 15,” T. Praveen Keerthi, an Air India Commander, told Anadolu Agency.

“Indian Navy ship INS Jalashwa reaches Male for the evacuation of Indian nationals as part of the program. The ship will leave for Kochi [in Kerala] tomorrow carrying around 700 Indians, High Commission of India in the Maldives is coordinating final arrangements for emigration and local transport,” tweeted the navy spokesperson.

This is the biggest evacuation after the 1990 evacuation when Air India flew back 0.17 million from Kuwait during the Gulf War.

The cost of the journey home will have to be borne by the passengers.

Tickets for the flights are higher than normal rates and thus many, who are stranded, are now in a state of fix.

Passengers also pointed out the hidden costs involved in the evacuation as they are made to sign a document saying they are willing to bear the expense of quarantine upon their return.

“We will get to know the quarantine cost only after we reach India. Some people here have been barely surviving as their money ran out, now we are being asked for this hidden amount? This is troubling,” Vanita Iyer, a traveler currently stranded in Manila, Philippines, told Anadolu Agency.

The government has also made it mandatory for everyone, taking the special flights, to install the Indian government’s COVID-19 mobile application, Aarogya Setu.

As per the Johns Hopkins University, India now has 53,045 confirmed cases including 1,787 deaths.