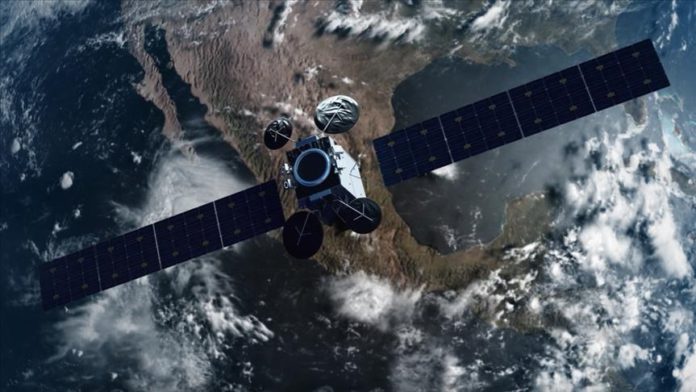 India’s space agency on Sunday launched a Brazilian satellite Amazonia-1 and 18 other payloads from the Satish Dhawan Space Center (SDSC) in Sriharikota, a barrier island off the Bay of Bengal.

India’s Polar Satellite Launch Vehicle-C51 (PSLV-C51) rocket carrying Brazil’s Amazonia-1 and 18 other satellites blasted off from the spaceport around 10:24 a.m. local time (04:54 GMT) in the first mission of the year for the Indian Space Research Organization (ISRO), according to an official statement.

The 637-kg Amazonia-1 is the first Brazilian satellite launched from India. It is the optical earth observation satellite of the National Institute for Space Research (INPE), according to the ISRO statement.

This satellite will further strengthen the existing structure by providing remote sensing data to users to monitor deforestation in the Amazon region and analyze diversified agriculture across the Brazilian territory, it said.

“This satellite, which was launched today, has a very important mission for Brazil. It will monitor the deforestation in the Amazon region and analysis of diversified agriculture across the Brazilian territory,” said Marcos Ceaser Pontes, Brazil’s Minister for Science, Technology, and Innovation, at the launch event.

The nanosatellite carried a copy of the Bhagavad Gita and a photograph of Prime Minister Narendra Modi on the top panel to show solidarity and gratitude for his self-reliance initiative and space privatization.