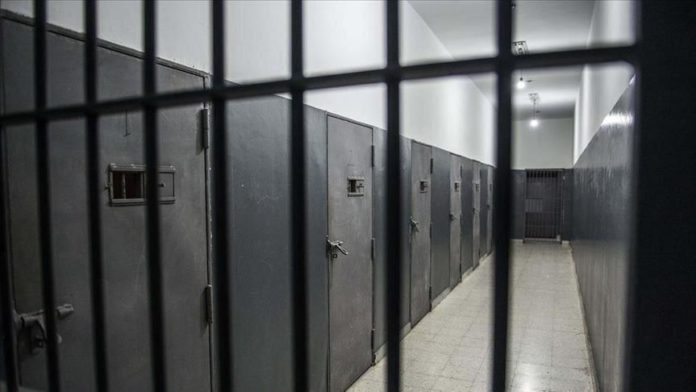 Police in India’s capital Delhi arrested a journalist on Tuesday for allegedly manipulating comments by a right-wing group Hindu leader on a new temple in the northern city of Ayodhya, a police report said.

Prashant Kanojia was accused of “spreading hatred” by posting a doctored image of a social media post by Hindu Army leader Sushil Tiwari, according to the report released Monday by local police in Lucknow, the capital of the northern Uttar Pradesh state, where the Ram Temple is located.

Kanojia’s wife confirmed in a tweet that he was picked up by police from his residence.

Tiwari had demanded on Facebook that Hindu Vedic studies be included in bureaucratic recruitment tests in place of Islamic studies.

However, according to the photo shared by Kanojia, Tiwari’s had “ordered” in the post that “No SC [Scheduled Caste], ST [Scheduled Tribe] or OBCs [Other Backward Classes] will be allowed inside Ram Mandir [Temple],” referring to the lowest groups in India’s outlawed caste system.

His arrest had sparked a debate over freedom of expression on social media. His wife later challenged the arrest in the Supreme Court.

The court ordered his immediate release, saying the fundamental right to liberty was “non-negotiable.”