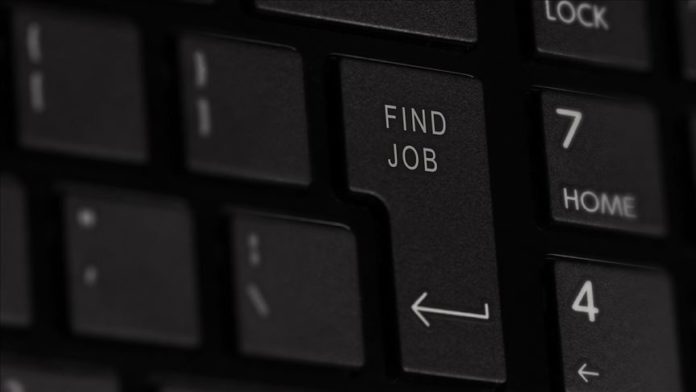 One of India’s largest fitness chains has sacked 1,000 employees, including a pregnant woman, during the coronavirus pandemic.

Workers received telephone calls from the HR department of Bengaluru-based CureFit which operates its chain of fitness centers under the brand Cult.Fit. They were asked to resign or forfeit a 45-day severance package.

An employee who worked as a fitness trainer and did not want to be identified, told Anadolu Agency it left workers in a precarious situation.

“The company had sought resignations from hundreds of employees and social media chat groups and work emails of all employees were deactivated the next day,” the employee said. “The company paid a 45-day severance package. The present situation is very difficult and disappointing as hundreds of us have lost jobs. Given the current pandemic and lockdown across the country, most of us are not hopeful of getting a new job anytime soon.”

A former female Yoga trainer in Bengaluru said: “Youngsters are frustrated and disturbed. It is true the current countrywide restrictions have affected the business of the fitness centre, and lay-offs were inevitable, but there is anger against the company. We’ve lost jobs due to the pandemic and the things are not going to improve for quite some time.”

When a nationwide lockdown began in late March, India’s Ministry of Labour and Employment asked private and public organizations not to terminate jobs on the pretext of prevailing conditions. But thise pleas hardly made any difference and large-scale retrenchments have taken place as businesses have been hit hard due to the ongoing crisis

More than 122 million workers lost jobs in April, according to a report released by an economic research house.

The Center for Monitoring Indian Economy (CMIE) in its latest report said, those who lost jobs also included a significant number of salaried workers apart from small traders and wage laborers.

The report said small traders may return to work after the lockdown, but it will be difficult for salaried workers to find a job in the near future.

Millions of young workers in their 20s have lost jobs because of the lockdown imposed beginning March 25, said the report.

“Over 27 million youngsters in their 20s lost their jobs in April. This has serious long-term repercussions. It is during this age that young India builds its career in the hope of a bright future,” said CMIE CEO Mahesh Vyas.

Prime Minister Narendra Modi announced a 21-day nationwide lockdown March 24, giving the nation less than four hours notice before it took effect. Since then, it has been extended twice and has left millions of workers jobless and in dire straits.

The government does not release figures on unemployment, but reports by the CMIE provide an accurate picture of the job market.

The report said 33 million men and women in their 30s lost jobs in April and 86% of job losses were among men.

Job losses are disproportionately high among the younger age groups, said the report.

Modi announced May 12 a $270 billion special economic package to revive the economy battered by the coronavirus pandemic.

Another survey by the CMIE revealed more than one-third of Indian households may run out of resources in another week and will then face distress without assistance.

“Nearly 84 percent of households have suffered a decrease in monthly income, and that more than one-fourth of the country’s working-age population is unemployed,” said the study on the impact of the lockdown on household income.