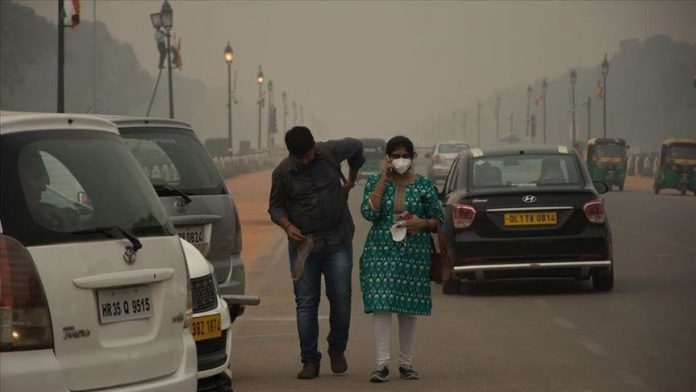 Indian cities rank among the world’s most polluted, with a total of 21 listed in the world’s top 30 polluted regions in 2019, according to an air quality watchdog on Tuesday.

“Of the world’s top 30 most polluted cities during 2019, 21 are located in India, 27 in South Asia, and all the top 30 cities are within greater Asia,” according to World Air Quality Report, released by Swiss-based IQ AirVisual.

Citing reports that 90% of the global population breathes air exceeding World Health Organization (WHO) exposure targets, the report indicated that air pollution is estimated to contribute to