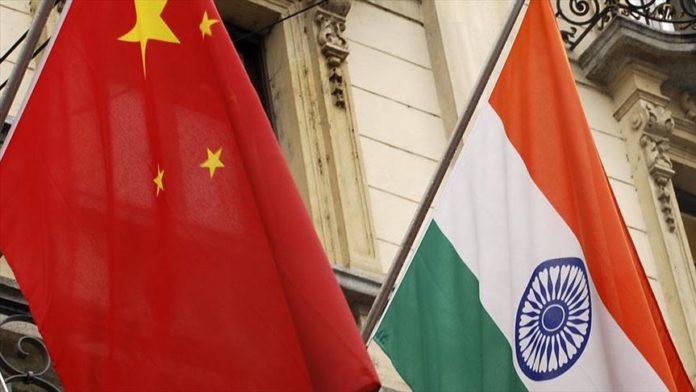 India hit out on China on Wednesday for saying that “unilateral” changes made to the status of the former state of Jammu and Kashmir in 2019 were “illegal and invalid,” saying Beijing has no legal standing on the issue.

“The Chinese side has no locus standi whatsoever on this matter and is advised not to comment on the internal affairs of other nations,” said Anurag Srivastava, spokesperson for India’s External Affairs Ministry.

Marking one year since India scrapped the special status of Jammu and Kashmir and its bifurcation into two union territories, Chinese Foreign Ministry spokesman Wang Wenbin had said: “Any unilateral change to the status quo is illegal and invalid. This issue should be properly resolved peacefully through dialogue and consultation between the parties concerned.”

On Aug. 5 last year, the Indian government scrapped the autonomy of the country’s only Muslim-majority state. Jammu and Kashmir was also split into two federally administered territories.

Simultaneously, New Delhi locked the region down, detaining thousands of people, including dozens of top politicians, imposing restrictions on movement and enforcing a communications blackout.