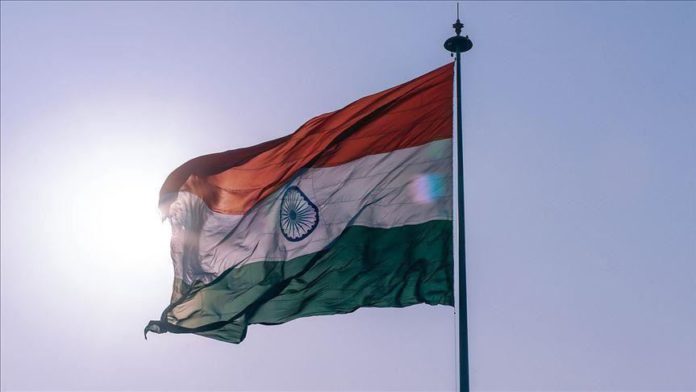 India on Thursday dismissed Pakistan’s criticism on the beginning of construction work towards a new Hindu temple at the site of a historic Muslim mosque demolished by a Hindu mob some 30 years ago.

In a statement, the Foreign Ministry said Islamabad should stop interfering in New Delhi’s internal affairs and refrain from communal incitement after Pakistan voiced criticism against the construction of a grand Ram temple at the site of Babri Mosque in India’s northern city of Ayodhya.

“We have seen the press statement by the Islamic Republic of Pakistan on a matter internal to India. While this is not a surprising stance from a nation that practices cross border terrorism and denies its own minorities their religious rights, such comments are nevertheless deeply regrettable,” said ministry spokesman Anurag Srivastava.

Prime Minister Narendra Modi on Wednesday laid the cornerstone for the Hindu temple at the site of the 16th-century mosque following a controversial judgment given by the Indian Supreme Court last November.

“The flawed judgment of the Indian Supreme Court paving the way for construction of the temple not only reflected the preponderance of faith over justice but also the growing majoritarianism in today’s India, where minorities, particularly Muslims and their places of worship, are increasingly under attack,” Pakistan’s Foreign Ministry said on Wednesday.

The Babri Mosque was demolished by hardline Hindu mobs in 1992.

Then-Prime Minister Pamulaparthi Venkata Narasimha Rao had pledged to rebuild the mosque in a televised address to the nation.

However, the Indian Supreme Court last November handed the site of the historic mosque to Hindus for the construction of a temple following a prolonged legal battle.

The court also ruled that authorities would allot a “suitable” 20,234 square-meter (5 acres) plot of land to the Sunni Waqf Board for the construction of a new mosque.