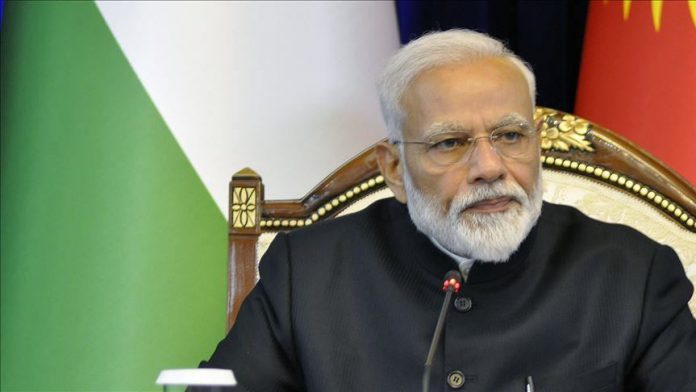 The twitter handle of Narendra Modi website wrote early today tweeted: “#IndiaSupportsCAA because CAA is about giving citizenship to persecuted refugees & not about taking anyone’s citizenship away.”