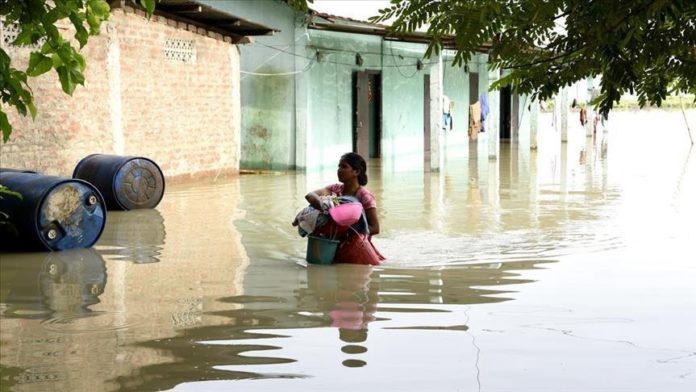 Families of victims missing in a devastating flash flood in India’s northern state of Uttarakhand are hoping for a miracle to see their loved ones alive.

A portion of Nanda Devi glacier, India’s second-highest mountain, broke off in the Tapovan area of Chamoli district on Sunday, triggering floods and damaging a dam known as the Rishiganga Hydroelectric Project.

Rescue efforts are continuing with the participation of Uttarakhand Police, the State Disaster Response Fund, and other agencies. As many as 169 people are still missing, while 35 bodies have been pulled out.

Sunil Kumar, a Jammu and Kashmir resident, said he has not heard from his brother Jipender Kumar since Sunday. Jipender worked at a power plant in the area.

“Six of my brothers have rushed to Uttarakhand to find him,” he told Anadolu Agency over the phone on Thursday. “We are hoping for a miracle.” He urged the government to speed up the rescue operation.

Many have already reached the state known for Hindu pilgrimage sites to look for their kin. “We are praying for him. Many of our family members are camping here and trying to find him,” said Asif Zargar, a relative of Basharat Ahmad, an engineer from Kashmir who has not been reached.

Uttarakhand, in the western Himalayas, is prone to flash floods and landslides. Floods in June 2013 triggered by heavy monsoon rains killed nearly 6,000 people.