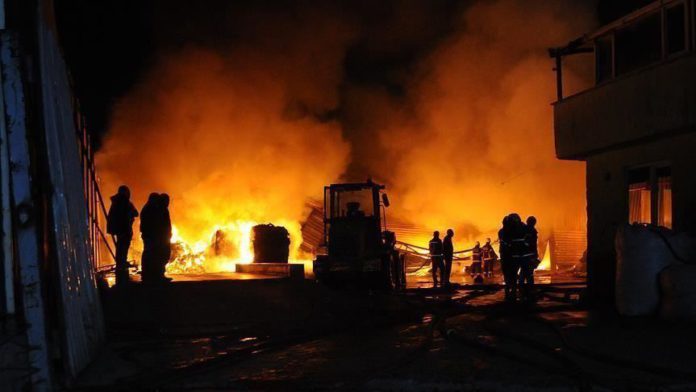 A massive fire broke out in a natural gas field in northeastern India on Tuesday after leaking for the last two weeks.

The blaze in the Baghjan oil fields, worked by Oil India Limited in Tinsukia district of the state of Assam, was visible for many miles, according to media reports.

The company has said no casualties were reported, with the blaze’s spread brought under control by firefighters on-site.

“While the clearing operations were on at the well site, the well caught fire. There is no casualty reported,” said Oil India Limited on Twitter, adding that there were “violent protests” around the well site. “Once the situation is normal, the experts will move to the site.”

More than 2,500 people had to be evacuated on May 27 after the leaking started. Local residents have been fleeing the areas as the fire continues to rise.

A three-member team from the Singapore-based firm M/s Alert Disaster Control visited the gas field on Tuesday to assess the situation.

The company said earlier in a press statement that it was continuously pumping water to the well to minimize the chances of a fire.

The National Disaster Response Force (NDRF) deployed at the site has been helping the administration control the fire.