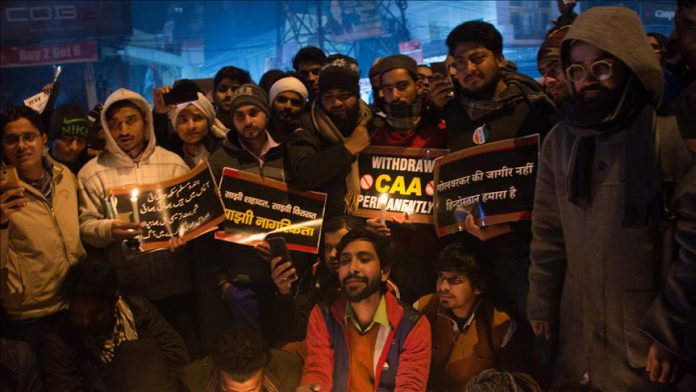 Fear has gripped the Muslim-majority town of Rampur, 250 kilometers (150 miles) northwest of Indian capital New Delhi, as police have booked 141 people and are hunting thousands of others, for participating in protests against the new citizenship law.

The Citizenship Amendment Act adopted recently by the Indian parliament is seen discriminatory against Muslims.

Most of the Muslim youth have escaped or gone underground, fearing arrest and repression from the provincial government led by Hindu nationalist leader Yogi Adityanath.