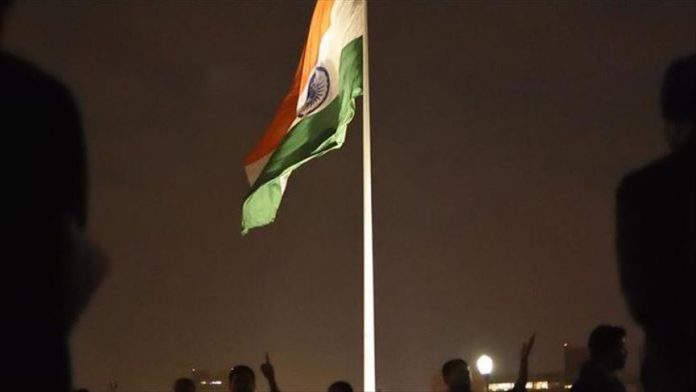 The ace diplomat who served as foreign secretary and was an earlier envoy to China, Israel, Sri Lanka, and Pakistan said the world’s attitude towards India has changed considerably over the past few months.

Speaking to reporters on the sidelines of a public hearing in the capital New Delhi organized by the Constitutional Conduct Group and Karwan-e-Mohabbat (Caravan of Love) recently, Menon said that the