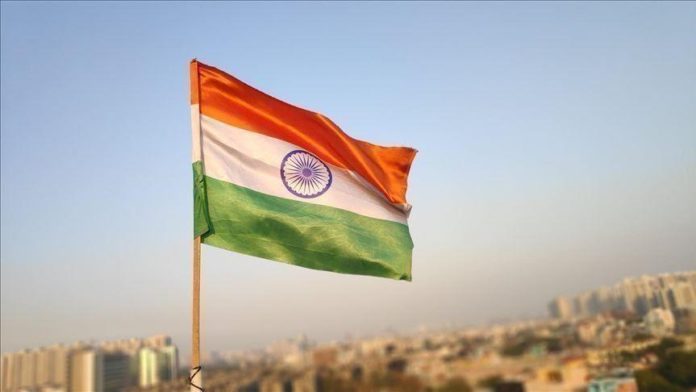 India on Tuesday announced a relief assistance of $200,000 to the South Pacific nation of Tonga which was struck by a powerful tsunami triggered by the eruption of a massive underwater volcano.

India is a “close friend and partner under the Forum for India-Pacific Islands Cooperation (FIPIC)” and the assistance is a gesture of “solidarity with the friendly people of Tonga,” the Indian Foreign Ministry said in a statement.

“India extends deep sympathy to the government and the people of the Kingdom of Tonga for the damage and destruction caused by this unprecedented disaster,” the ministry said.

Earlier this month, a massive volcanic eruption triggered a tsunami that hit most parts on the west side of Tonga’s main Tongatapu island.

The eruption was far more powerful than the nuclear bomb dropped on Hiroshima, Japan, at the end of World War II, the US space agency NASA said last week.

Tonga, home to just over 105,000 people, is the third biggest archipelago nation of more than 170 South Pacific islands, many of which are uninhabited but covered with tropical rainforest.

A number of countries have extended a helping hand to Tonga after the disaster.

China will send three more batches of supplies, including emergency aid worth 20 million yuan ($3.2 million), cash assistance and some materials, according to a report by Chinese daily Global Times on Monday.

New Zealand and Australia have also sent aid to the disaster-hit island nation.