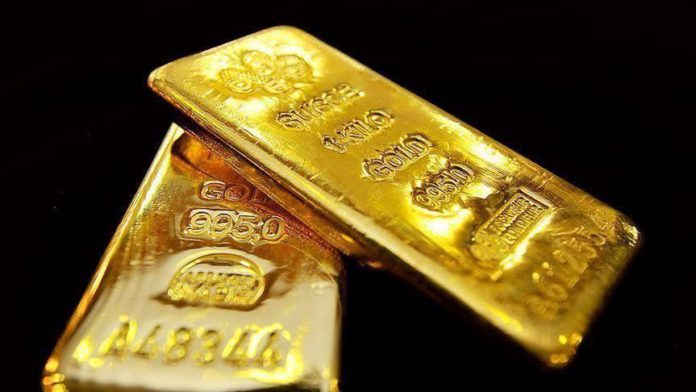 A day after customs authorities seized over 30 kilograms (66 pounds) of gold from a diplomatic consignment bound for the UAE Consulate General in the state capital Thiruvananthapuram, the principal secretary to the chief minister of Kerala was also removed from his post, according to an order from the state administration department.

The officer, M Sivasankar, was alleged to have links with Sarith Kumar, the former consulate employee accused of being directly involved in the illicit bullion trafficking.

“The gold assayer present during the examination of the Air Cargo Complex examined the recovered yellow metal and informed that it was 24-carat gold purity valued at Rs 14,82,00,010 [$1.9 million],” said a special remand report by the customs office.

In a letter to Prime Minister Narendra Modi, opposition leader Ramesh Chennithala demanded a probe into the issue by the Central Bureau of Investigation (CBI).

“I write this with utmost concern at the misuse of diplomatic immunity of UAE consulate by International gold smuggling cartels, with the collusion of officials working under govt of Kerala. I solicit your immediate intervention to investigate this nefarious act,” wrote Chennithala.

He further added that though Kumar was arrested at the airport, Swapna Suresh, the mastermind behind the racket, was on the run.

“The main accused has been appointed by the govt of Kerala disregarding reports of state intelligence against her, this proves her deep-rooted links with the power centers,” asserted Chennithala.

The UAE government has condemned the misuse of diplomatic channels of their consulate in an official communique and has unequivocally affirmed that its mission and diplomatic staff have no role in it, stated Chennithala’s letter.

On Sunday, the customs department had seized another baggage of 22.6 kilograms (49.8 pounds) of gold coming in from a flight from Riyadh.