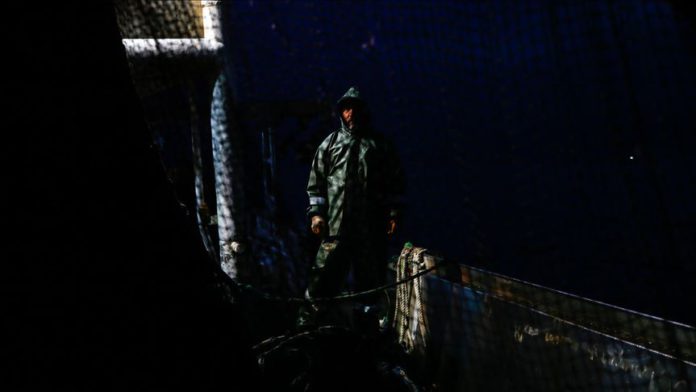 India claimed Thursday to have won its case against two Italian marines accused of shooting dead two Indian fishermen off the coast of the southwestern state of Kerala in 2012.

An international tribunal upheld the conduct of the Indian authorities over the incident under the provisions of the United Nations Convention on the Law of the Sea (UNCLOS), Ministry of External Affairs (MEA) spokesperson Anurag Srivastava said in a statement.

The Arbitral Tribunal was constituted under Annex VII of the UNCLOS on June 26, 2015 at the request of Italy over a dispute concerning the incident on Feb. 15, 2012, when the marine guards, who were on board the Italian-flagged commercial oil tanker MV Enrica Lexie, fired on the Indian fishing boat St. Antony after mistaking the fishermen for pirates, killing two of them.

The case has strained relations between India and Italy.

“The Tribunal observed that India and Italy had concurrent jurisdiction over the incident and a valid legal basis to institute criminal proceedings against the marines. The Tribunal rejected Italy’s claim to compensation for the detention of the marines,” the MEA said.

The court ruled that the marines should be immune from prosecution in India but should face trial in Italy and that India is entitled to compensation over the incident.

“The Tribunal decided that India is entitled to payment of compensation in connection with the loss of life, physical harm, material damage to property and moral harm suffered by the captain and other crew members of the St. Antony.

The two Italian marines, Massimiliano Latorre and Salvatore Girone, were accused of killing the Indian fishermen. India slapped murder charges against them.