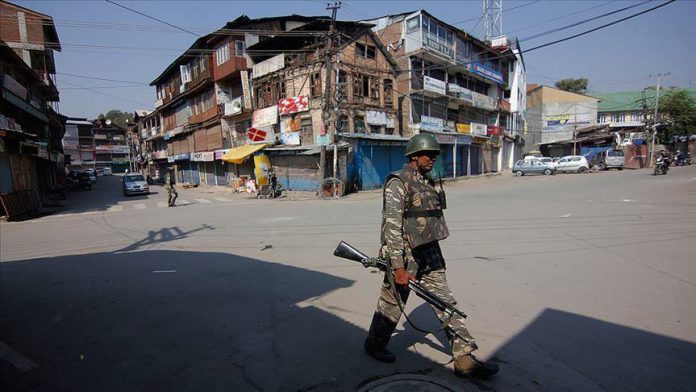 India has scrapped a 37-year-old law in Jammu and Kashmir that permitted the return of its residents who fled to Pakistan from 1947-1954, says a government notification.

After revoking special provision of Indian constitution, granting special status to Jammu and Kashmir and Ladakh regions on Aug. 5, the government has announced the scrapping of further 152 laws, that also included the Jammu and Kashmir Grant of Permit for Resettlement in the State Act.

The law adopted by the state legislature in 1982, though never operational, was providing a glimmer of hope for Kashmiri Muslim migrants to