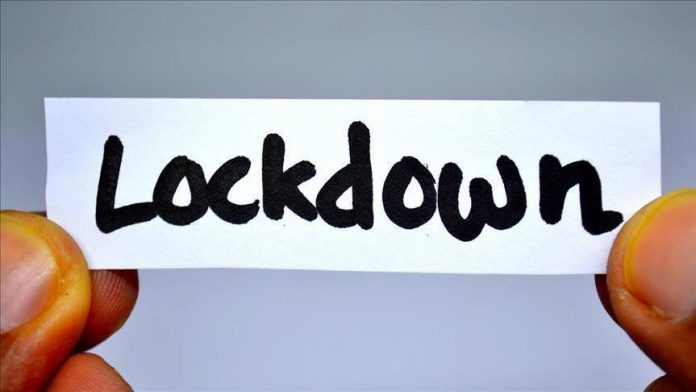 In a video conference on Tuesday with the chief ministers running each of the country’s 28 states, India’s prime minister discussed how to ease ongoing lockdown restrictions amid the highest national single-day death toll of 62 due to the novel coronavirus.

During the meeting, the chief ministers requested that premier Narendra Modi extend the lockdown until May 21 amid efforts to slowly and gradually lift the precautions

The South Asian nation of around 1.3 billion population now suffers a total of 29,451 confirmed COVID-19 cases, including 939 deaths, with over 1,500 testing positive for the virus in the last 24 hours alone.

Tuesday marks the 14th day since the lockdown, originally planned to last until April 14, had been extended once before. As it currently stands, the nationwide lockdown will remain in place until May 3.

Urging states to work to lower risk levels in their respective jurisdictions for and formulate careful exit strategies, Modi said: “We have to be brave and bring in reforms that touch the lives of common citizens.”

Despite the request to extend the lockdown and the rising death toll, some states have allowed certain services to continue. In an earlier letter, the Internal Ministry said that all independent shops, as well as those in residential complexes, would be allowed to open in urban areas after April 27.

The Delhi government on Tuesday allowed veterinarians, plumbers, electricians and water purifier technicians to resume work. The Delhi Disaster Management Authority, in an order issued on Monday, confirmed that after reviewing the situation, certain services could be allowed.

The city, however, has opened two more containment zones since Sunday, raising the total to 99. Total cases rose by 190 on Monday, rising to 3,108, including 54 deaths.

The Western state of Maharashtra recorded 522 cases in the last 24 hours as the total reached 8,590 on Tuesday morning. The state, which contains India’s financial hub Mumbai, has the highest number in the country.

In the southern Kerala state, 12 more people tested positive for the virus as of Monday, including one teenager who returned from the US. The state total has reached 481 with as many as 355 people recovering.

US bill a ‘disrespect’ to Turkey’s sovereign decisions