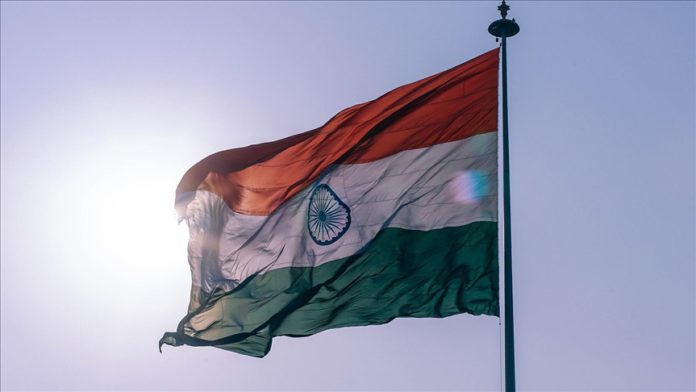 India on Sunday denied claims by Pakistan that Indian forces specifically targeted a UN vehicle along the Line of Control (LoC) dividing the disputed Jammu and Kashmir region.

“Allegations by Pakistan regarding Indian forces deliberately targeting a UN vehicle on 18 December 2020 have been investigated in detail and found to be factually incorrect and false. Our forward troops were aware of the visit of UN military observers in the area and did not conduct any firing as alleged,” Anurag Srivastava, the spokesman for the Ministry of External Affairs, said in a statement.

While Chaudhri had said that UN officials were scheduled to meet “victims of Indian cease-fire violations” in the village of Polas “when they came under fire,” the UN had also confirmed the incident, saying they were hit by an “unidentified object.”

Subsequently, Pakistan said Sunday that it has taken up the alleged attack by Indian border troops on the vehicle of the UN Military Observer Group in India and Pakistan (UNMOGIP) with the international body, urging it to initiate a “transparent investigation” into the incident.

The Indian Ministry of External Affairs’ statement added that India has “conveyed its findings and views on these misrepresentations to the Pakistani side.”

“Instead of repeating baseless and fabricated allegations against India to cover up its own failure in ensuring the safety and security of UN personnel in territory under its control, Pakistan should responsibly investigate its lapses,” said Srivastava.

Family of jailed Kashmiri woman leader fears for her safety