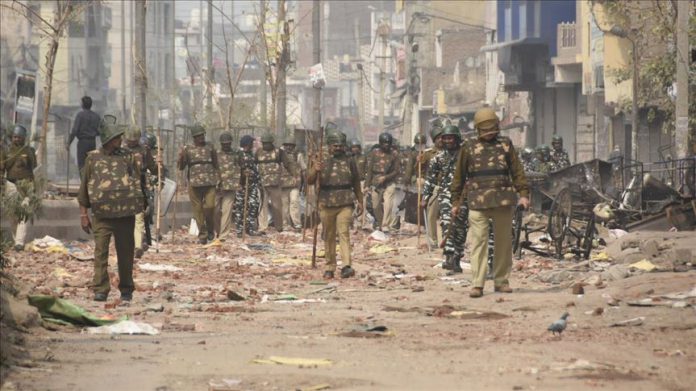 The death toll in ongoing communal riots in India’s capital New Delhi has risen to 34, a Health Ministry official said on Thursday.

The number of fatalities was 27 on Wednesday but seven more deaths were reported overnight, said the official, requesting anonymity due to restrictions on speaking to the media.

He added that more than 170 people have been injured in the violence.

Bolivia to hold general elections on May 3