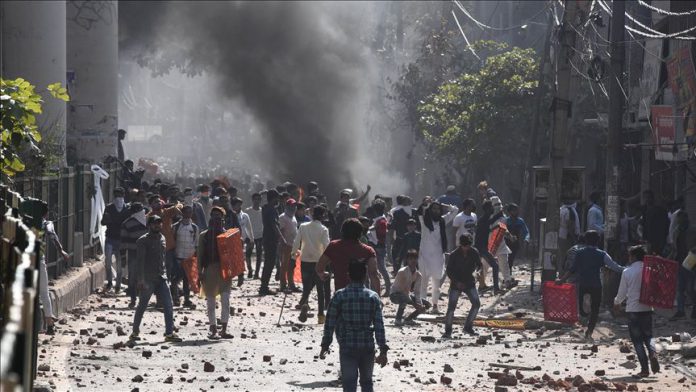 The death toll from protests against India’s controversial new citizenship law in the capital New Delhi reached at least 20 people Wednesday, including a policeman, as demonstrations continued for a fourth day, with four new deaths and scores of injuries.

“Over 100 injured have arrived at the hospital so far and we are still receiving patients,” said Dr. Rajesh Kalra, an additional medical superintendent at Guru Tech Bahadur Hospital, a government-run hospital in the riot-hit district.

Also early Wednesday morning, a shop was set on fire at a tire market in northeast Delhi.