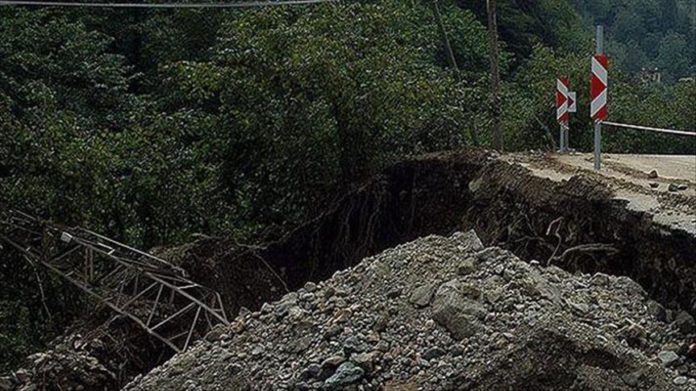 The death toll in a massive landslide on Friday in the southern Indian state of Kerala rose to 43 on Sunday, according to a senior police officer in the area.

The landslide in the Rajamalai village of the hilly Munnar area in the Idukki district on Friday morning was caused by heavy monsoon rains, according to the officials.

Idukki’s District Police head Karuppasamy R told Anadolu Agency that 43 people are confirmed dead so far in the landslide, while 20 are still missing.

A senior official from Kerala’s State Emergency Operation Center said a rescue operation is underway in the area and 12 people have been rescued from the site since the operation began.