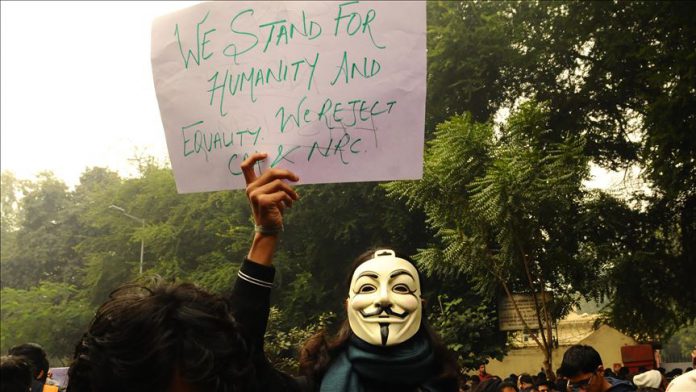 Indian government has imposed internet shutdown and restrictions at various places, after three persons died and many injured in protests against a new citizenship law.

Curfew has been imposed in the southern city of Mangaluru in Karnataka state, where two protesters were killed after police opened fire, Indian TV channels reported on Friday.

One more person died from injuries in Lucknow, the capital of northern Uttar Pradesh state, according to media outlets, quoting doctors at the King George Medical University in the city.

“Curfew has been clamped in the jurisdiction of Mangaluru Police Commissionerate covering the city, till

Indonesia passes law to move capital from Jakarta to Borneo