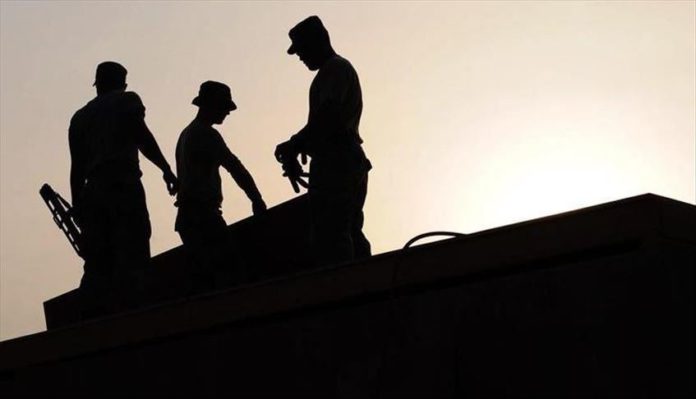 India’s Supreme Court on Tuesday ordered all states to identify stranded migrant workers and transport them back to their hometowns within 15 days.

A three-judge bench also directed state governments to withdraw all cases registered against migrants for violating lockdown rules while trying to make their way back home.

The court ordered state governments to set up help desks and draw up plans to provide employment to all returning migrants.

The Supreme Court previously directed railway authorities to run special trains on a priority basis to transport migrants, and state governments were ordered not to charge the workers and to provide them with food and water.

At the last hearing, the government said 4,228 special “Shramik” trains had transported some 5.7 million people by June 3, while another 4.1 million more workers had returned home by road.

Millions of workers faced immense troubles in returning to their rural hometowns from big cities, with most forced to walk long distances without food, water, and places to rest.

According to local newspaper The Hindu, at least 644 migrant laborers have lost their lives since the lockdown was enforced, including 80 who died on the special trains.

With over 267,000 cases, India is now fifth in the world in terms of number of COVID-19 cases and there is no sign yet that the virus’ spread is slowing.

Despite a surge in infections — 9,987 reported over the past 24 hours — the government has moved to ease some restrictions, opening up malls, restaurants, and places of worship.

A lack of medical equipment and facilities is causing fatalities to rise by the day, with 266 more raising the country’s death toll to 7,473.