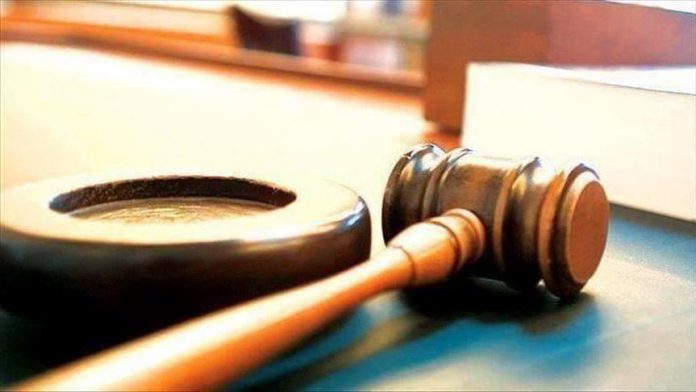 An Indian court Tuesday issued death warrant for four people convicted in a 2012 gang rape and murder case that had outraged the Indian society, according to local media.

A New Delhi court set Jan. 22 as the day for hangings in Tihar Jail, the local daily Hindustan Times reported.

“The black warrant, formally called the ‘warrant of execution of a sentence of death, would, however, be put on hold or cancelled if the convicts exercise their right to appeal or file a mercy petition …” according to the daily.

It also said the court gave the convicts

Russia condemns US airstrikes in Syria