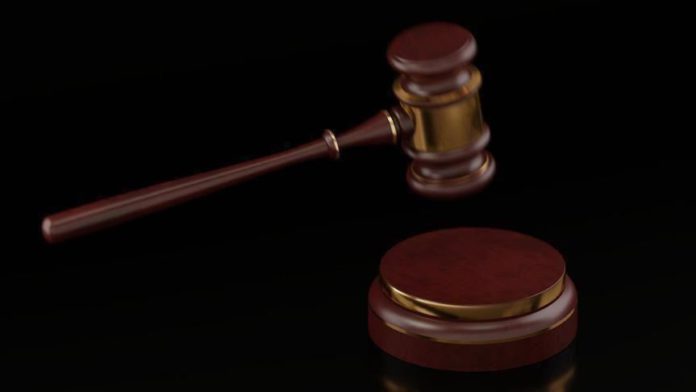 A court in western India quashed criminal proceedings Saturday against foreign and Indian nationals accused of snubbing precautions against the novel coronavirus by attending a Muslim congregation in a mosque, saying they were made “scapegoats.”

Judges in the city of Aurangabad in Maharashtra state heard three separate petitions filed by the petitioners.

Judges TV Nalawade and MG Sewlikar said in their statement that there had been much “propaganda” in the media against the “foreigners who had come to Markaz Delhi [mosque] and an attempt was made to create a picture that these foreigners were responsible for spreading COVID-19 virus in India.”

“A political Government tries to find the scapegoat when there is pandemic or calamity and the circumstances,” said the bench.

Citing current infection figures in India, they underlined that these circumstances showed that legal action against those that attended the congregation should not have been taken.

It is now high time for the concerned to take steps to repair the damage done by the lawsuit, they added.

A total of 29 foreigners from Ivory Coast, Ghana, Tanzania, Djibouti, Benin and Indonesia were booked by police for staying in a mosque and violating lockdown orders in the city of Ahmednagar, roughly 100 kilometers (62 miles) south of Aurangabad.

They said they came on a valid visa issued by the government and were screened and tested for the coronavirus at the airport.

Muslims in India were targeted in different parts of the country in April following reports that there one local outbreak of COVID-19 had occurred at a mid-March religious gathering in New Delhi organized, by Tablighi Jamaat, a Muslim religious group.