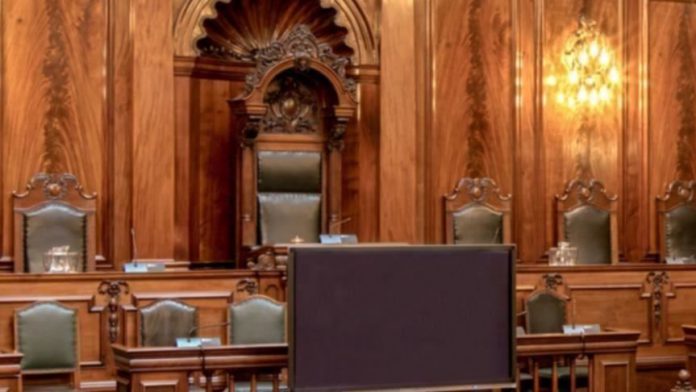 The Supreme Court of India issued bail orders for the convicts who were found guilty for the 2002 Sardarpura massacre in which 33 Muslims were burned alive in the western province of Gujarat.

According to Press Trust of India news agency, the country’s apex court ruled to send the convicts in two groups to the neighboring central Madhya Pradesh province for “community service.”

At least 33 Muslims, including 22 women, were burned alive in

August 13, 2020
Visit comes amid maritime tensions between Turkey and Greece

August 13, 2020
People with flowers line up in 'chain of solidarity' to support people in custody 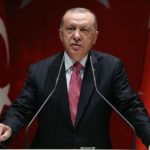 August 13, 2020
ANKARA Turkey's president on Thursday blamed Greece and the Greek Cypriot administration for increasing tensions in the Eastern Mediterranean by excluding Turkey and the Turkish... 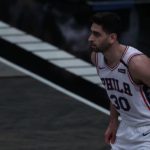 Turkish chef donates food to US hospital amid COVID-19