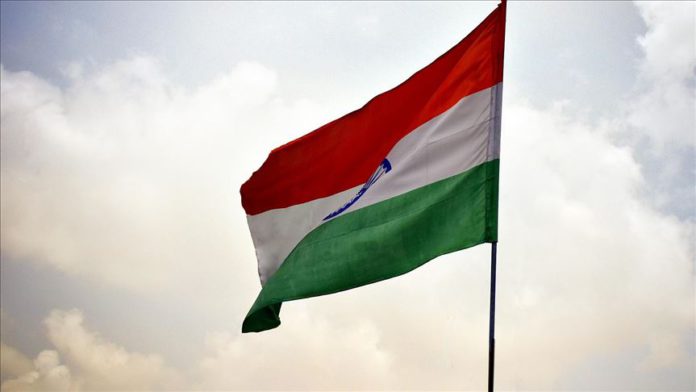 India’s National Investigation Agency (NIA) will confiscate the real estate properties of two Sikh rebels based outside the country and designated as “terrorists” by New Delhi, an official statement said on Tuesday.

In July this year, the Indian government declared Gurpatwant Singh Pannun, reportedly a key member of Sikhs for Justice (SFJ), and Hardeep Singh Nijjar, who is living in Canada and is allegedly associated with Khalistan Tiger Force, as “designated terrorists,” along with seven other individuals.

Both the SFJ and Khalistan Tiger Force demand the secession of Sikh-dominated northern Punjab state under the name of Khalistan.

“Government of India in exercise of powers conferred under Section 51A of Unlawful Activities (Prevention) Act 1967, has ordered for attachment of the immovable properties of designated terrorists – Gurpatwant Singh Pannun in District Amritsar, Punjab and Hardeep Singh Nijjar in District Jalandhar, Punjab,” a statement by the NIA said.

The agency said it was investigating a case “relating to a concerted campaign launched by secessionist organisation ‘Sikhs for Justice’ under the banner of ‘Sikh Referendum 2020’ for creation of so-called ‘Khalistan’.”

The SFJ has said its Referendum 2020 campaign seeks to “liberate Punjab from Indian occupation.”

The statement said Sikhs for Justice “is presently making efforts to propagate ‘Sikh Referendum-2020’ on social media. This outfit is also trying to hold meetings at certain places in the US and other countries to instigate and mobilize diaspora for their illegal activities.”

Last year, the Indian government had banned the SFJ.

While Sikh secessionism in India has died down, pro-secession groups have become active internationally.

Last month, two suspected members of a pro-Khalistan group were arrested in Delhi on charges of raising a pro-secession banner at a government office in Punjab.