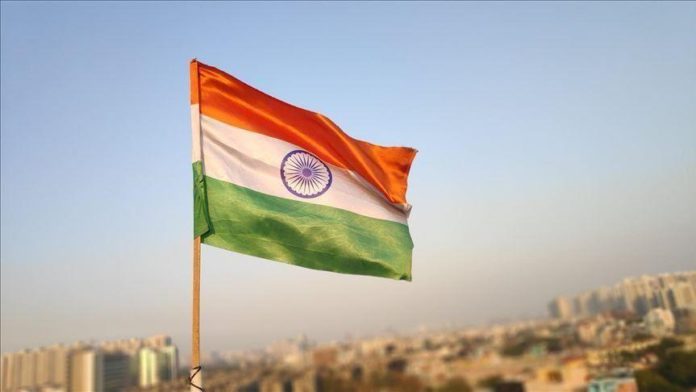 India on Friday claimed that a drone was spotted above the premises of its High Commission in Islamabad last week and asked Pakistan to investigate, according to the Ministry of External Affairs (MEA).

Ministry spokesman Arindam Bagchi said at a news conference that officials have taken up the issue with Islamabad.

“We expect Pakistan to investigate the incident and prevent such recurrence of breach of security,” said Bagchi.

The incident was reported five days after drones were used in an attack on the Jammu Air Force Station on June 27.

The MEA said the Jammu Air Force station investigation is under process.

“As far as terror and terror financing is concerned, we have a zero tolerance policy. We condemned terrorism in all its form and manifestations. All countries must take credible action against terrorism including by putting an end to cross border movement of terrorists, ending terrorists safe heavens, infrastructure and their financing channels,” it said. “In this regard, we call upon Pakistan to take credible, verifiable and irreversible action against terrorists networks and proxies operating from territories under its control and to bring the perpetrators of terrorists attack including the 26th Nov Mumbai attack and Pathankot attack to justice.”

But Pakistan rejected the claims and said the preposterous allegations have no basis in facts and no proof whatsoever has been shared with Pakistan to substantiate the charges.

“We have seen the Indian MEA’s statement and reports in certain sections of the Indian media alleging a drone flying over the premises of the Indian High Commission in Islamabad,” said Foreign Ministry spokesman Zahid Hafeez Chaudhri.

“Curiously, this propaganda campaign by India is also happening at a time when evidence so far collected in the Lahore blast of 23 June is increasingly pointing to external forces with a history of perpetrating state-sponsored terrorism against Pakistan,” he said in a statement.

Chaudhri was referring to the June 23 explosion in Lahore that killed at least three people and wounded 24 others.

The explosion in Johar Town, a residential area, is where the house of the head of the Jamaat ud Dawah group, Hafiz Mohammad Saeed, was located.

The Foreign Ministry characterized Reddy’s allegations as a familiar Indian ploy to externalize any blame, use baseless allegations against Pakistan as a smokescreen and seek to undermine the indigenous struggle for self-determination of the Kashmiri people.

“The latest allegations further confirm what Pakistan has consistently pointed out that the BJP government stages ‘false flag’ operations to malign Pakistan with terrorism-related allegations for narrow political gains,” Chaudhri said, adding that the use of the Pakistan card either to win an election or divert attention from an electoral defeat has also unfortunately become a standard practice.