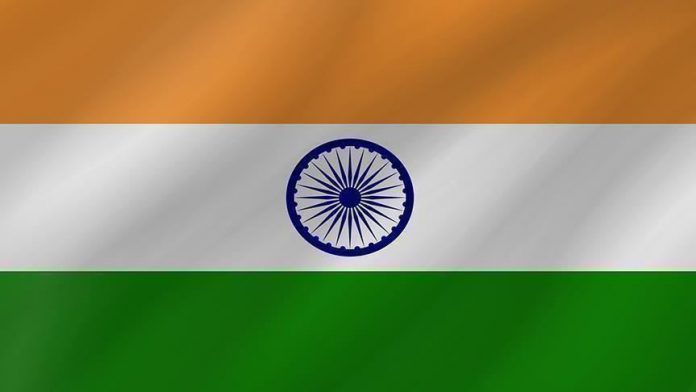 India’s lower house of parliament passed the contentious Citizenship Amendment Bill on Monday, with 311 voting in support and 80 against.

The bill was cleared after nearly 12 hours of debate and will now be presented in the upper house.

Under the bill, citizenship would be granted to Hindus, Buddhists, Sikhs, Jains, Parsis and others who have fled from religious persecution in mainly Pakistan, Bangladesh and Afghanistan provided they can prove who they are and show evidence that they have resided in India for six years. But Muslims in the same position would be deported or jailed.