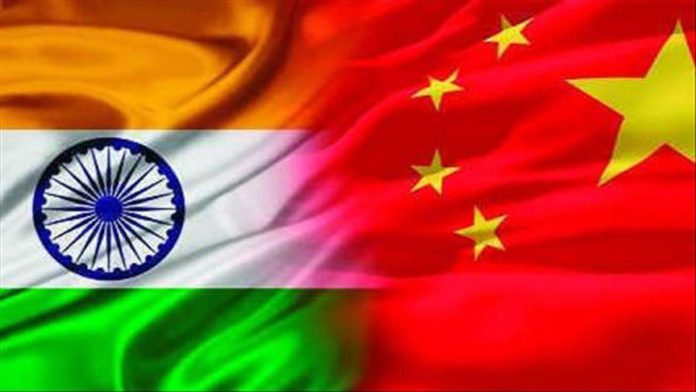 India has requested high-level military talks with China as a face-off between the two countries continues along the border in India’s northern Ladakh region, an official confirmed Wednesday.

On June 6, lieutenant generals from both sides will meet at the Indian border point meeting hut in Ladakh.

On Tuesday, major general-level officers from Indian and China held a discussion to resolve border tensions.

The border skirmishes which started on May 5 at the Galwan valley in Ladakh and then at Nakula pass in northeastern Sikkim region three days later have led to the stand-off along the Line of Actual Control, the de facto border between India and China.

“India is in talks with China. We have a mechanism to solve the problem and we are working as per that mechanism. Nothing better if it can be resolved through talks,” tweeted Rajnath Singh, India’s Defense Minister.

There was no immediate response on the talks from Beijing. However Chinese Foreign Ministry spokesman Zhao Lijian said on Monday that there were “unimpeded channels for border-related communication in diplomatic and military fields” between Beijing and New Delhi.

“Currently the overall situation along the border is stable and controllable… We believe the issues can be properly resolved after bilateral negotiations and consultations,” he said during a regular news briefing.

Border tensions between the two countries have existed for over seven decades. The two countries even fought a war over the hilly state of Arunachal Pradesh in 1962, called the Sino-Indian War.

In 2017, both the armies were locked in a 73-day stand-off in the disputed Doklam plateau near Sikkim, regarding the building of a road by the Chinese. As part of Operation Juniper, about 270 Indian troops armed with weapons and two bulldozers crossed the Sikkim border into Doklam to stop the Chinese troops from constructing the road.

The stand-off had ended with the withdrawal of troops by both armies.