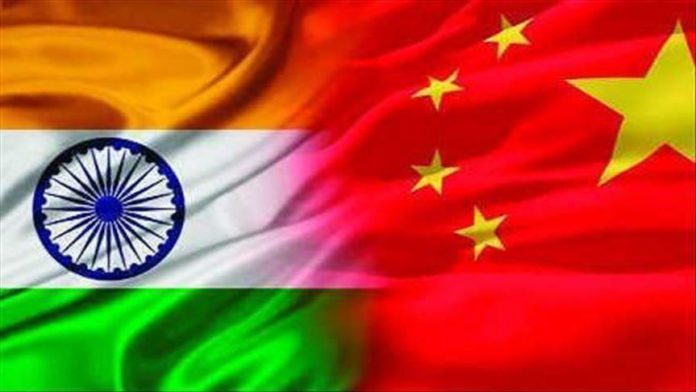 During the call on Sunday, both sides agreed on the need to “ensure complete disengagement of troops” along the de facto border known as the Line of Actual Control (LAC) for further development of bilateral relations, according to the press release by the Indian Foreign Ministry on Monday.

“They agreed that it was necessary to ensure at the earliest complete disengagement of the troops along the LAC and de-escalation from India-China border areas for full restoration of peace and tranquillity,” said the release.

Both sides reaffirmed that the LAC should be respected, and no country will take any unilateral action to alter the status quo.

It was agreed that the diplomatic and military officials of the two sides should continue their discussions, including those under the framework of the Working Mechanism for Consultation and Coordination on India-China Border Affairs, it added.

On Monday, the Chinese troops withdrew from several patrolling points in the Galwan valley area in Ladakh, the site of the June 15 clash between the two armies, which killed 20 Indian soldiers, including a colonel.

Adding to the agreement on maintaining peace and tranquility, and adherence to bilateral agreements, both sides also agreed on providing each other developmental opportunities.

“For both China and India, achieving development and revitalization is the top priority where we share long-term strategic interests. Both sides should adhere to the strategic assessment that instead of posing threats, the two countries provide each other with development opportunities,” stressed Wang Yi, according to the press release by the Chinese Foreign Ministry.

The Chinese statement reiterated that China was not responsible for the clash.

“The right and wrong of what recently happened at the Galwan Valley in the western sector of the China-India boundary is very clear. China will continue firmly safeguarding our territorial sovereignty as well as peace and tranquility in the border areas,” it said.

February 27, 2021
ISTANBUL  Bahrain, Kuwait, and the United Arab Emirates (UAE) on Saturday supported Saudi Arabia in rejecting a CIA report on the murder of journalist Jamal...