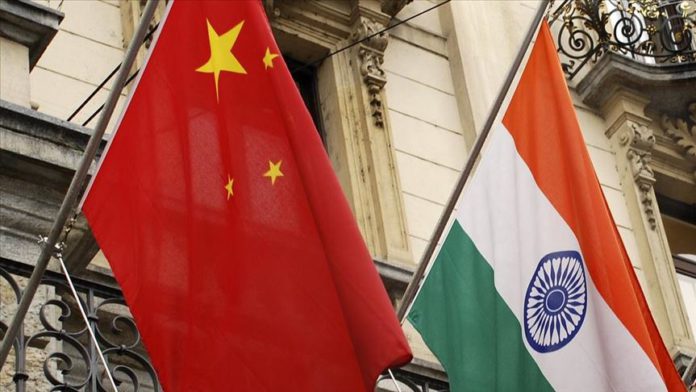 The talks were held at the Maldo border outpost on the Chinese side of the Line of Actual Control (LAC), the de facto border between the two countries.

“Indian and Chinese officials continue to remain engaged through the established military and diplomatic channels to address the current situation in the India-China border areas,” the Indian army said in a statement issued when the talks were underway.

There has been no Indian statement after the meeting ended, while Chinese military or government officials are also yet to comment on the talks.

Border skirmishes between the two sides started on May 5 at the Galwan valley in Ladakh, followed by Nakula pass in India’s northeastern Sikkim region three days later.

On Friday, Indian and Chinese diplomats also held a video conference on the issue and agreed to “handle their differences through peaceful discussion.”

“Both sides also agreed that in accordance with the guidance provided by the leadership, the two sides should handle their differences through peaceful discussion bearing in mind the importance of respecting each other’s sensitivities, concerns and aspirations and not allow them to become disputes,” India’s Foreign Ministry said in a statement.

Similarly, a Chinese Foreign Ministry official said the “overall situation in the China-India border areas is stable and controllable.”

“There are sound mechanisms for border-related matters between China and India. The two sides maintain close communication through diplomatic and military channels and are working to properly resolve relevant issues,” Geng Shunag, a ministry spokesperson said at a briefing in Beijing on Friday.

The two countries even fought a war over the hilly state of Arunachal Pradesh in 1962, called the Sino-Indian War.

In 2017, the two armies were locked in a 73-day standoff in the disputed Doklam plateau near Sikkim, over the construction of a road by the Chinese.