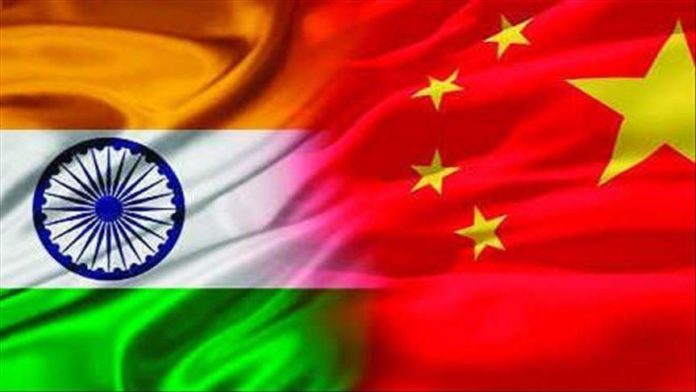 After last week’s military disengagement agreement on the Ladakh border in Indian-administered Jammu and Kashmir, Chinese and Indian foreign ministers have established contacts to discuss bilateral issues in a bid to restore strained relations that have deteriorated since early last year.

Chinese Foreign Minister Wang Yi and his Indian counterpart Subrahmanyam Jaishankar on Thursday night spoke by phone and discussed bilateral relations, including the border issue along the Line of Actual Control (LAC), a de facto border between the two nations in the Himalayan region.

Wang noted that the two countries need to properly handle the border issue to prevent the bilateral ties from trapping into a vicious cycle because of it, the Chinese Foreign Ministry said in a statement on Friday.

The bilateral review of the relations came days after China and India started disengagement of troops at the LAC on the southern and northern shores of Pangong Lake after many rounds of talks between military commanders of the two sides.

“Boundary question may take time to resolve, but the disturbance of peace and tranquility including by violence, will inevitably have a damaging impact on the relationship,” Jaishankar was quoted by the Indian Ministry of External Affairs as saying to his Chinese counterpart.

Jaishankar also referred to his meeting with Wang in Moscow last year where they had agreed that the situation in the border areas “was not in the interest of either side and decided that the border troops of both sides should continue their dialogue, quickly disengage and ease tensions,” the Indian ministry said in a statement on Friday.

The Chinese foreign minister said border disputes with India are objective reality and need to be attached adequate attention and taken seriously.

“However, the border issue is not the whole story of China-India relations, and should be placed in a proper position in their relationship,” Wang said.

He added that the two major emerging economies work together to achieve growth and create an environment for further strengthening bilateral relations and fostering pragmatic cooperation.

The rights and wrongs of the last year’s situation in the China-India border areas are very clear, and profound lessons should be drawn from the past, said Wang.

At least 20 Indian and four Chinese soldiers were killed in a fatal clash in mid-June last year.

Wang said India has “vacillated” and even “moved backward” over its policy on China, which has affected and disrupted bilateral pragmatic cooperation.

However, he acknowledged that the situation on the ground is “significantly defused” after the completion of the disengagement at the disputed border.

Wang suggested that the two sides should improve the border control mechanism, advance the boundary negotiation process and continuously accumulate mutual trust to achieve peace and tranquility in the border areas.

Wang cautioned that continuing the decline of bilateral relations would bring about unnecessary consumption and the loss to both sides.