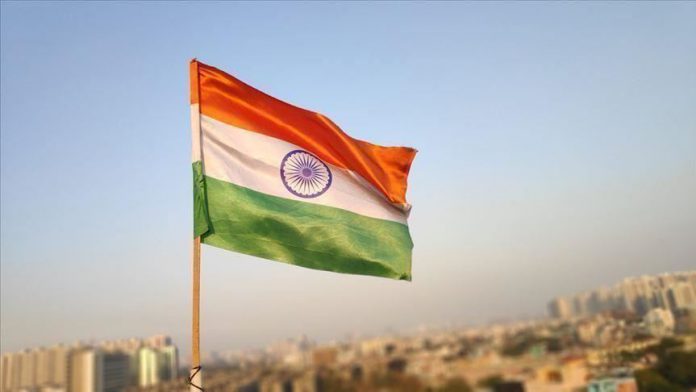 Indian cabinet has recommended imposition of central rule in the western state of Maharashtra, amid uncertainty over government formation, even 20 days after provincial assembly election results, reported the news agency Press Trust of India.

India’s ruling Bharatiya Janata Party (BJP) had contested elections with its 30-year old alliance partner Shiv Sena party. The alliance had comfortably won a majority in the 288-member assembly in the provincial election on Oct. 21.

But the ruling allies fell out over Sena’s demand for a rotational chief minister of the state, and an equal number of ministerial berths.