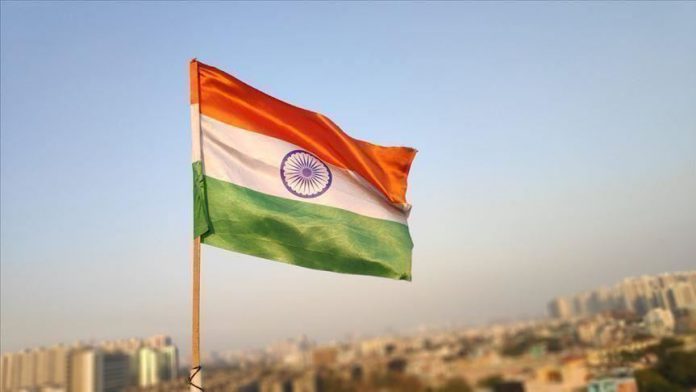 India on Wednesday asked Israel and Palestine to engage with each other following the roll out of U.S. President Donald Trump’s so-called “Deal of the Century”.

In a statement, the Indian Foreign Ministry said that New Delhi has been “consistently supportive of the Palestinian cause”.

However, it did not reject the so-called “deal of the century” which has invited massive criticism from around the globe for attempting to favor Israel’s interests.

“India has also called for a two-State solution to the Israeli-Palestinian issue. We reiterate our view that the final status issues should be resolved through direct negotiations between