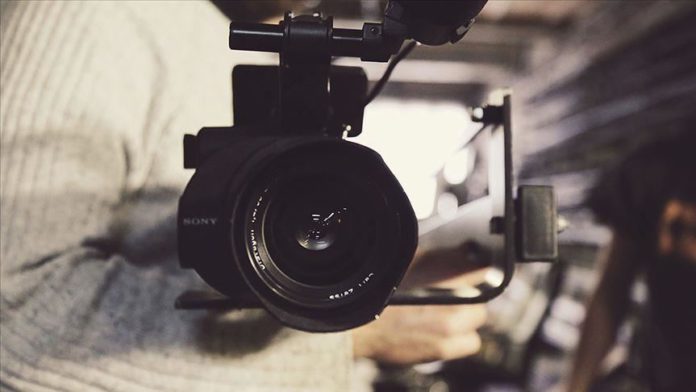 Veteran Bollywood actor Rishi Kapoor died of cancer on Thursday at the age of 67, his family confirmed.

Kapoor made his debut as a child actor in Mera Naam Joker in 1970.

Renowned for his romantic roles, he made his mark with teenage love story Bobby in 1973, a box office hit that made him an overnight star.

The son of legendary actor Raj Kapoor, he was part of the Kapoor acting dynasty that has been prominent in India’s film industry for decades.

Kapoor acted in dozens of films over the course of his five-decade career, winning multiple awards along the way.

He married actress Neetu Singh, with whom he starred in numerous films, in 1980.

The couple has two children and their son, Ranbir Kapoor, is also now a leading actor.

Kapoor was diagnosed with cancer in 2018 and underwent treatment in New York for a year, returning to Indian last September.

He was admitted to a Mumbai hospital on Wednesday after developing breathing difficulties.

“Our dear Rishi Kapoor passed away peacefully at 8:45 a.m. [0315GMT] in hospital today after a two-year battle with leukemia,” his family announced in a statement.

“He was grateful for the love of his fans that poured in from the world over. In his passing, they would all understand that he would like to be remembered with a smile and not with tears.”

His death comes a day after the passing of another Indian actor Irrfan Khan.

Kapoor’s family have requested fans and friends to follow restrictions and respect laws enforced due to the coronavirus pandemic.

Condolences have poured in from far and wide, with leading Bollywood personalities and top Indian politicians, including Prime Minister Narendra Modi, posting tributes on social media.