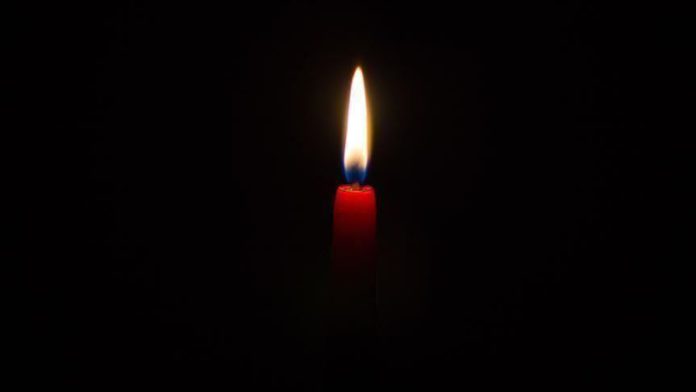 India’s film fraternity is mourning the demise of veteran choreographer Saroj Khan, who died of cardiac arrest in Mumbai on Friday.

Khan, 71, was admitted to hospital last month after complaining of breathing difficulties.

“She passed away due to cardiac arrest at around 1:52 am at the hospital. She had severe diabetes and related illness, and had tested negative for COVID-19,” her family said in statement.

In a career spanning four decades, the three-time National Award winner choreographed over 2,000 Bollywood songs. Her most successful collaborations were with actors Sridevi and Madhuri Dixit.

Tributes poured in on social media for the ace choreographer, who was known as the “mother of dance/choreography in India” and fondly called “Masterji” [teacher] by most of the actors she worked with.

“I’m devastated by the loss of my friend and guru, Saroj Khan. Will always be grateful for her work in helping me reach my full potential in dance. The world has lost an amazingly talented person. I will miss you. My sincere condolences to the family,” tweeted Dixit, one of Bollywood’s most famous actors.

Born in 1948, Khan started her career as a child artist at the age of three.

She graduated to a backup dancer in the 1950s, mastering her craft under the tutelage of choreographer B. Sohanlal.

Her first film as a choreographer was Geeta Mera Naam in 1974, but it was while working with Sridevi and Dixit in the 80s and 90s that her career touched new heights.

Khan is survived by her husband, a son, and two daughters.

November 28, 2019
We use cookies to ensure that we give you the best experience on our website. If you continue to use this site we will assume that you are happy with it.Ok