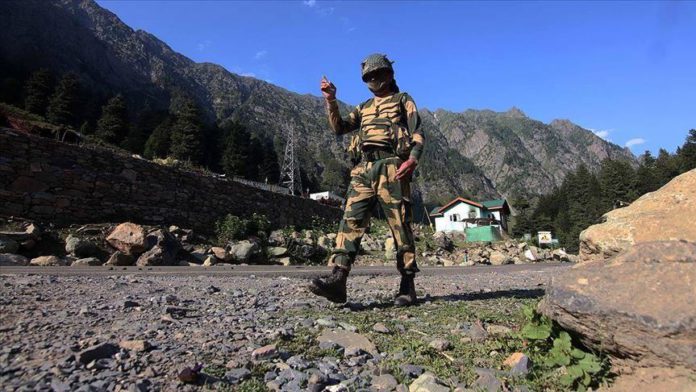 India on Tuesday blamed China for a recent border face-off and clashes, accusing Beijing of trying to change the status quo between the two countries in the eastern Ladakh region.

India’s Foreign Ministry said in a statement that both sides suffered casualties that could have been avoided had China complied with their current border agreement.

“Given its responsible approach to border management, India is very clear that all its activities are always within the Indian side of the LAC [Line of Actual Control]. We expect the same of the Chinese side,” said ministry spokesman Anurag Srivastava, referring to the de facto border between the two countries .

He added that India and China had been discussing through military and diplomatic channels how to de-escalate the situation.

“Senior Commanders had a productive meeting on 6th June 2020 and agreed on a process for such de-escalation. Subsequently, ground commanders had a series of meetings to implement the consensus reached at a higher level,” said the statement, accusing the Chinese side of not complying with this consensus on the LAC in the Galwan Valley.

“We remain firmly convinced of the need for the maintenance of peace and tranquillity in the border areas and the resolution of differences through dialogue. At the same time, we are also strongly committed to ensuring India’s sovereignty and territorial integrity.”

A total of 20 Indian soldiers were killed in a heightened face-off with China along the border in the Ladakh area of the disputed Jammu and Kashmir on Monday.

The clashes took place amid a “de-escalation process” in the Galwan Valley of Ladakh where the two armies have been engaged since early May.