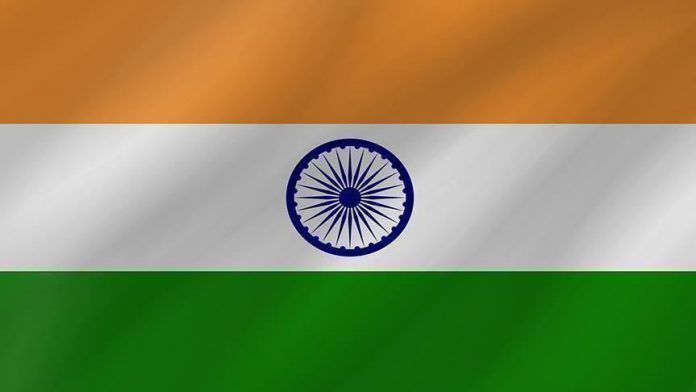 India’s Supreme Court is set to deliver a verdict in the critical Babri Masjid case Saturday.

The constitutional bench of the top court will pronounce judgement on the title suit case, whether the site of mosque belongs to Hindus or Muslims around 10:30 am (0500GMT), according to a notice released court’s registry late Friday.

The decision comes after the Muslim side in the case challenged a 2010 verdict of Allahabad High Court that decided to distribute the land of the Masjid between contesting parties.

The Supreme Court heard the case daily since Aug. 16 which ended Oct. 16.